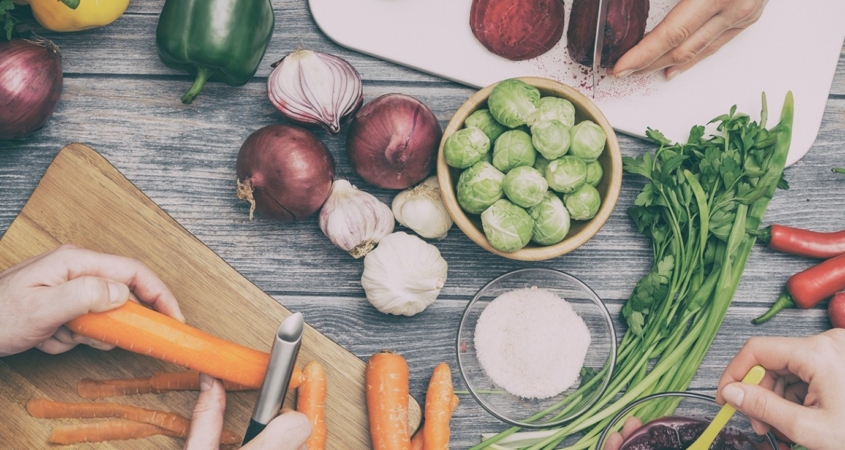 Background to The Butler’s Pantry

The first The Butler’s Pantry was opened on Mount Merrion Avenue, Blackrock in November 1987. As this shop thrived, a second shop was opened in Donnybrook 4 years later and gradually the number of shops has increased to the current total of 10 around the Greater Dublin area. As more and more shops were opened, there was a need for a bigger kitchen space. A state of the art kitchen facility was opened in Bray, Co. Wicklow, where The Butler’s Pantry kitchen remains to this day. Alongside the growth of the retail outlets, a corporate catering service has been developed and an online shop opened in March 2020.

When newly appointed Financial Controller, Jonathan Skerritt, arrived in 2018, there was an old Tas system in place which didn’t meet their accounting and reporting requirements. They initially engaged Synergy Network Ltd to carry out some training on the Tas system. The information which Jonathan Skerritt (Chief Finance Officer) required from a new system related to the performance of each of the retail outlets and the other cost centres within the business.

This was followed up by a request for a more appropriate system which could meet their accounting and reporting requirements and they decided to proceed with a Sage 50 Accounting solution at the start of the 2019 calendar year. Synergy Network, Managing Director, James Doyle was able to design the new Sage50 solution along the following lines:

Training was carried out onsite by our Trainer, Tony Flanagan, in February 2019 and they were able to run their first set of management accounts directly from Sage50 in March 2019.

The integration with the other systems such as Sage Payroll and the Retail Integration point of sale was done by importing csv output files from these systems.

According to Jonathan Skerritt,

We received a solutions based professional service on a timely basis.  They also provided us with both on-site and remote training on Sage 50 as required. We would be happy to recommend Synergy Network to manage the switch from Tas to Sage 50.

Benefits of the new Sage50 system

Although the Sage 50 system was producing the correct information for the Group, a lot of time was spent processing supplier invoices with corrections required for any mispostings. When Synergy Network introduced the concept of AutoEntry for the speedy processing of supplier invoices, this Add-on was implemented straight away and has proved to be both a time saver and a more accurate way to process supplier invoices. Autoentry has revolutionised the accounts payable processing speed and accuracy driving significant labour efficiency within the finance department. Autoentry has been a “game changer” for the timely production of management accounts and creditor reconciliation procedures within the business.

Finally, earlier in 2021, Jonathan wanted to produce Management reports in a more meaningful format for the Directors. The exact format of the reports required was finalised in discussions with James Doyle from Synergy Network and a series of Reports were developed which facilitated all the retail outlet results being presented in one report with highlighted KPIs. A similar report was designed for the various Cost Centres (production , logistics etc). These reports were developed using Power BI and a connector to Sage50. The Directors are satisfied with the customised reporting solution which is produced automatically from their Sage50 solution with the Views on the right.

Sage Payroll v24.3 is OUT NOW
Scroll to top